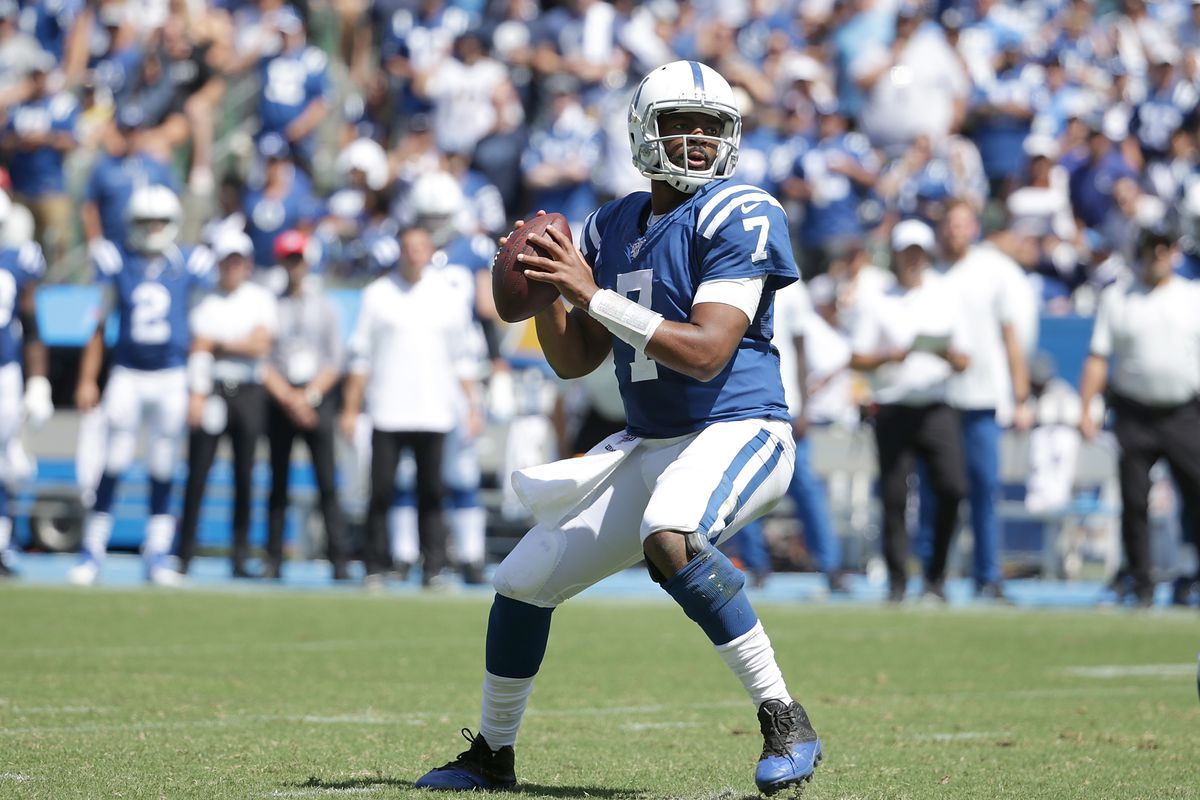 Quarterback: The quarterback market for waiver wires has grown thin. So if you are in desperate need of someone, because you had Drew Brees or Ben Roethlisberger, I would suggest adding Jacoby Brissett. Brissett has had two middle of the pack weeks so far, so he would be a solid option to play in case of emergency or because of a bye. He has had at least two touchdowns in his first two games, and had his first career three touchdown game last week against the Titans. Brissett is a very safe option, because he has a high floor each week, but unfortunately a lower ceiling.

Running Back: The 49ers are going full running back by committee approach after the injury to Tevin Coleman, and just like Raheem Modster last week, Jeff Wilson Jr. has the chance to carve a solid role in this offense. Head coach Kyle Shanahan hinted that Wilson Jr. could get the majority of the redzone carries which could lead to him being a touchdown vulture. Last week he tallied two rushing touchdowns and I wouldn’t be shocked to see him do it again this week.

Wide Receiver: After the injury to Michael Gallup Jr. Cowboys wide receiver Devin Smith could have another big week, and step up in his place. Last week, Smith caught 3 passes, for 74 yards, and a touchdown. He also faces the Miami Dolphins, who as we all know, are just terrible and have an even weaker secondary after trading Minkah Fitzpatrick. This sets Smith up for the possibility of creating a few big plays and racking up fantasy points for your team.

Tight End: Will Dissly exploded last week for 50 yards and two touchdowns against the Pittsburgh Steelers after getting injured in week 1 against the Bengals. If Dissly is able to stay healthy, he is the only receiving threat at tight end for the Seahawks and will continue to have good production this week against the New Orleans Saints.