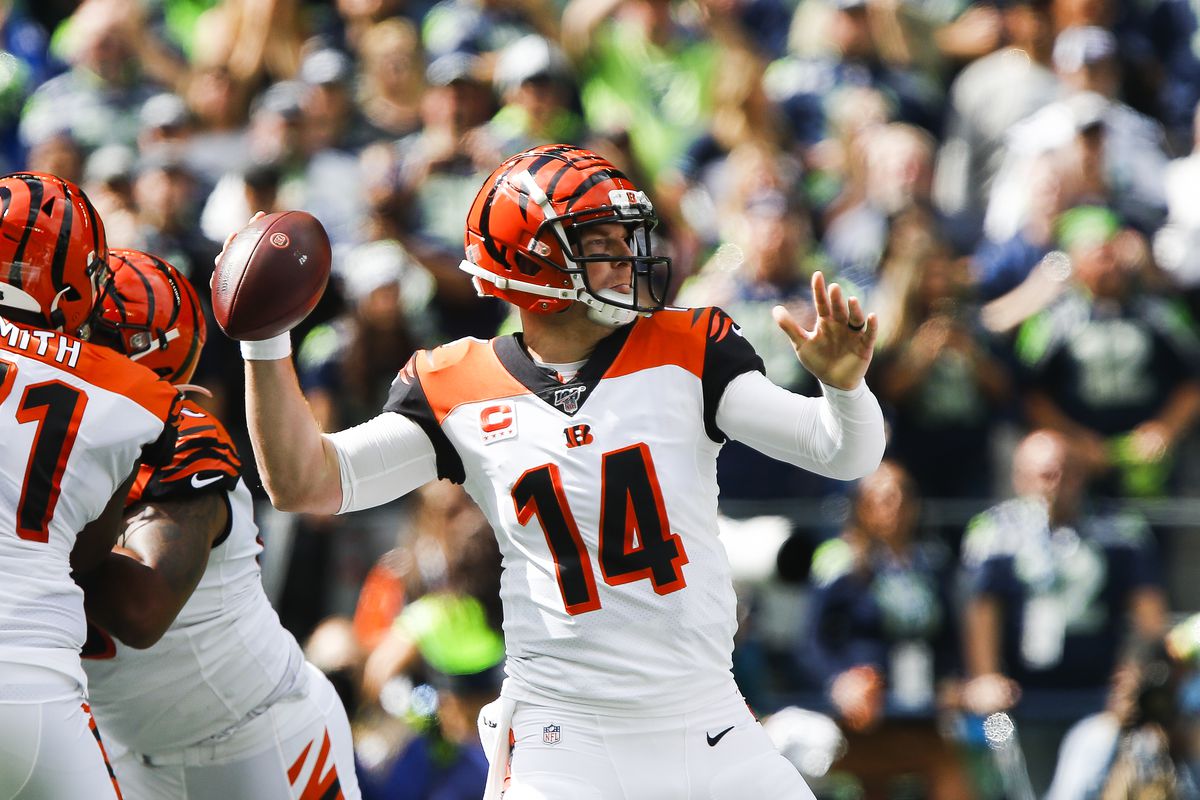 Quarterback: After a career game in week 1, Andy Dalton is a great option off the waiver wire if you need a quarterback. Last week he threw for 418 yards and 2 touchdowns, even without his go to target in AJ Green. Zach Taylor is an offensive coach who worked under Sean McVay and he showed against the Seahawks he can use schemes to get receivers open. Dalton plays the 49ers in week 2 who have a good defense, but nothing special and Dalton has the chance to light it up for the second straight week.

Running Back: 49ers running back Raheem Modster led the team in rushing yards last week against the Buccaneers. Even though he only had 40 yards rushing, Tevin Coleman suffered an ankle sprain in the last game and so Modster’s role in the offense will continue to increase. Breida is the other running back for the 49ers, but Modster ran better than him, had more yards, and yards per carry. He might be the team’s go to back now, and if he performs well, continue to be even after Coleman returns.

Wide Receiver: This is an obvious one to me. If Marquise “Hollywood” Brown is still available in your league, he is a must add for this week. Hollywood exploded for 147 yards and 2 touchdowns on only 4 catches. He also only played 12 snaps. As the Ravens continue to ease him in to the offense, and he gets more reps, he will get EVEN more dangerous. The Ravens welcome to town the Arizona Cardinals, who have a bad secondary with Patrick Peterson still suspended, so I fully expect Hollywood to have another huge game.

Tight End: Even though Noah Fant didn’t have the strongest week 1, he dropped a few passes and didn’t put up huge numbers, he has the highest ceiling of any tight end on the waiver wire. As most people know, Joe Flacco loves to throw to his tight ends, and the Broncos really don’t have any other tight ends to throw to besides Fant. He should have a high rate of targets and will continue to improve with each week.