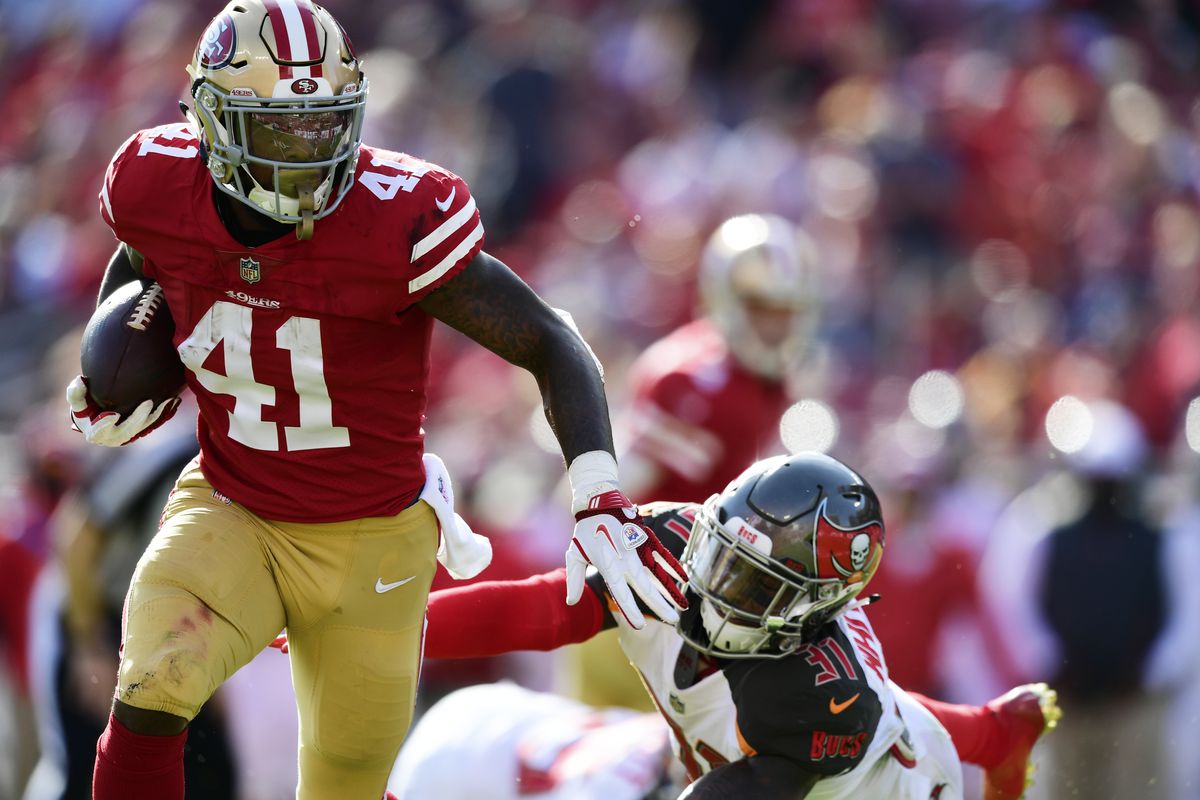 Quarterback: Coming off of injury, Josh Allen has been lighting up the fantasy world with two incredible weeks. He has not only thrown it well, but he has also ran for 99 and 135 yards in his last two games. He has proven to be a fantastic runner, and I expect him to also continue to put up good passing numbers as well.

Running Back: In relief for Matt Breida, Jeff Wilson Jr played a big role for the 49ers. He ran for 61 yards on 25 carries and caught eight passes for 73 yards. Breida has already been ruled out for week 14, so expect Wilson to become the new bell cow until Breida is back from injury.

Wide Receiver: I wrote about him last week, however, Curtis Samuel is still available in an overwhelming majority of leagues. He continually puts up solid fantasy numbers and is used in both the run and pass game for the Panthers. If you are in need of a receiver, PICK HIM UP!

Flex: Pittsburgh rookie running back Jaylen Samuels replaced an injured James Conner and scored a receiving touchdown against the Chargers. The Steelers have a fantastic offensive line, and it is looking unlikely that Conner will play this week against the Raiders, who have a weak run defense. Samuels should have a big week if Conner is unable to go.