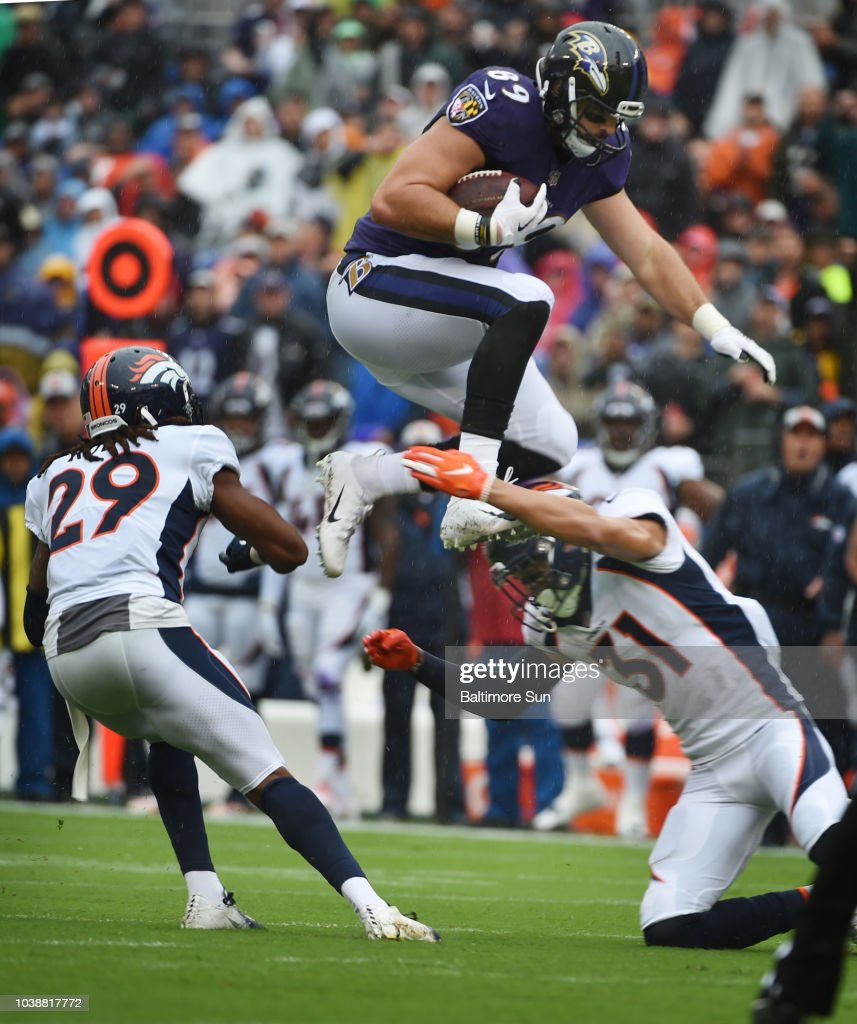 Quarterback: After a huge game last week, Ryan Tannehill is a must add for fantasy teams in need of a quarterback. Against the Raiders he exploded for 289 yards and three touchdowns. He faces a Patriots defense that is ranked 25th in passing yards allowed and is in the bottom half of passing touchdowns allowed. This is a favorable matchup for Tannehill, and he is definitely the best possible option at quarterback off the waiver wire.

Running Back: With Jay Ajayi missing last week due to injury, Wendell Smallwood broke out in week three for the Eagles, and is one of the few good options on the waiver wire for running backs this week. Smallwood had ten carries for 58 yards and a touchdown, and the Eagles play the Tennessee Titans in week four who rank 24th in rushing defense. If Ajayi misses another week or is a limited participant, Smallwood will continue to split carries with Corey Clement.

Wide Receiver: As a Ravens fan, it pains me to say that this week’s must add at wide receiver is Tyler Boyd. He has become the clear number two option for Cincinnati. He has put up 12 receptions for 223 yards, and two touchdowns in his last two games. He is widely available in leagues, so make sure you look for him on your waiver wire.

Tight End: Baltimore Ravens rookie tight end Mark Andrews has been impressive so far this season, and he has put up solid production in the last two weeks. Andrews has emerged as tight end one for the Ravens until fellow rookie Hayden Hurst is healthy, and he has become a solid starting tight end option in fantasy leagues. Hurst may return for the Ravens this week, but they will probably like to ease him in, and they can afford to do that with Andrews playing so well. Andrews also faces a Steelers defense that has struggled to defend against the pass.