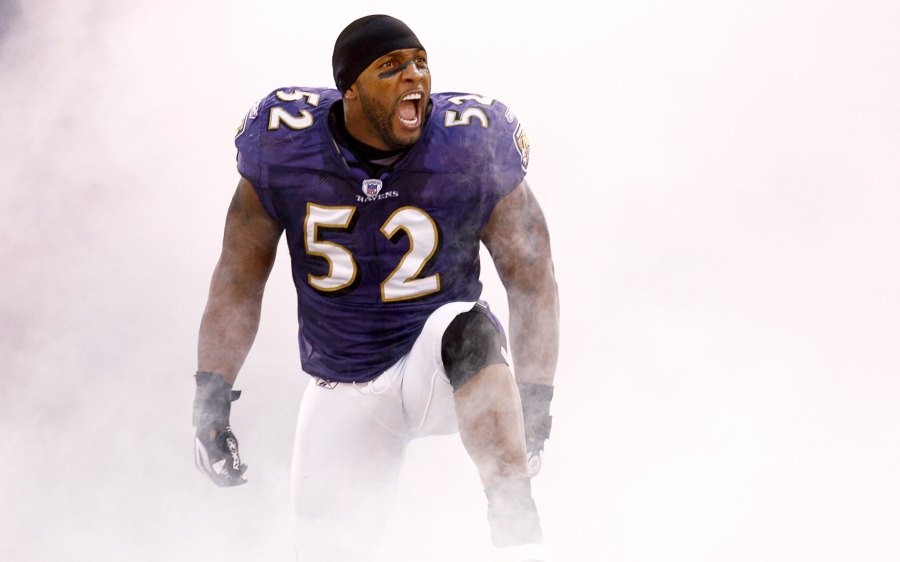 Id like to wish you a Happy May 15, 2018, a seemingly meaningless day as related to the Ravens. There’s not much going on in the football world, and that’s pretty normal for this time of year. Most of us have traded out our purple for orange, cheering on the oriole bird while the raven hibernates for the spring. Seems like a pretty irrelevant date. But on this day 43 years ago, a goat was birthed into this world. One that would forever change the history of our beloved franchise. A goat that would become a predator, not a prey. That goats name is Raymond Anthony Lewis Jr., and that goat is THE GOAT.

Ray Lewis accomplished so much in his 17 year career. He was a 13 time Pro-Bowler, a 7 time First-Team All-Pro, 3 time Second-Team All-Pro, 2 time Defensive Player of the Year, and was also named to the 2000 All Decade Team. But I’m sure if you were to ask Ray Lewis himself what his greatest accomplishments were, it would be that he was a Baltimore Raven for life. That he was able to win two Superbowls with his teammates. That he was able to inspire his teammates to be better players on the field, and even better people off the field. He was the greatest motivator in the history of the game. Before the 2012 playoffs kicked off, Lewis announced to his teammates that “it would be his last ride.” I believe that was the motivation that the #4 seed Ravens needed to make the run that they would eventually make to their second Lombardi trophy. And what a fitting way for Ray Lewis to go out: as a champion. As a GOAT. 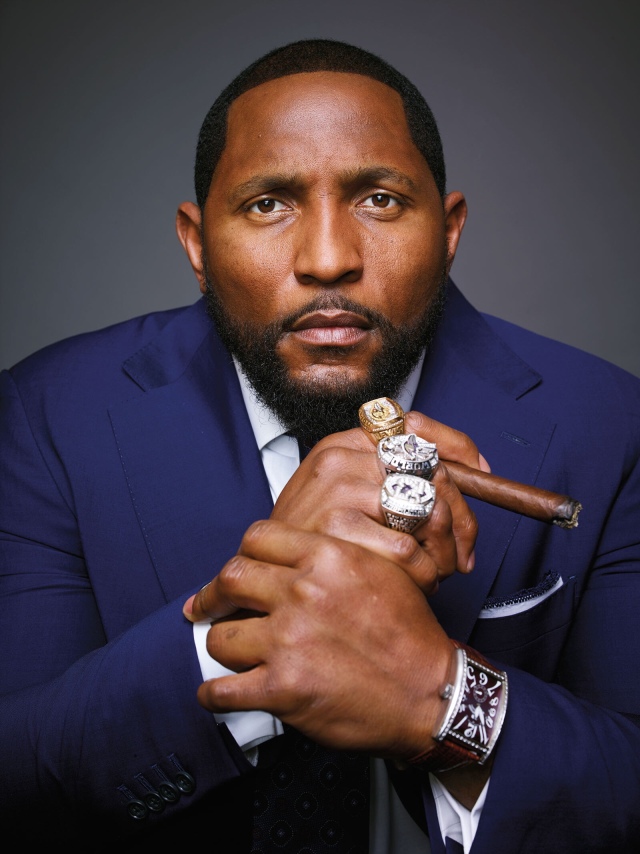 So once again; Happy Ray Lewis Birth Day, Ravens Nation. And Happy Birthday to you, Ray Lewis. Next stop is Canton, Ohio. To be forever celebrated among all of the games GOATs.